Maggie McHale won the Shirley H. Walker Scholarship. The award is given to a student identified by Cal Poly faculty or staff as having demonstrated a commitment to women’s equality issues by serving as a leader in organizations that have the primary purpose of promoting women’s rights politically, economically and socially.

Diana Ngyuen was selected as the recipient of the first Giselle Ayalla Memorial Scholarship.

Palmer Recognized for Service to the Community 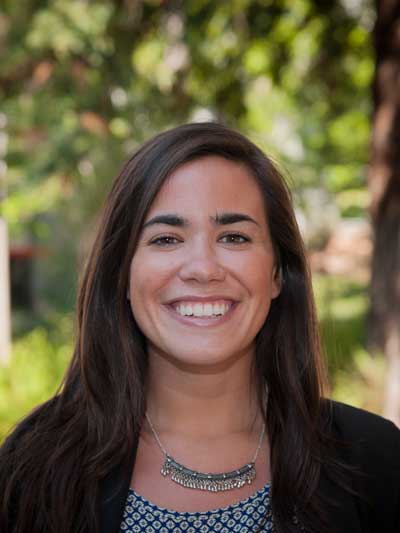 The symposium, supported by the Social Science Research; Instructional Center (SSRIC), was held at Sacramento State. Scholars from across the state gathered to share social science-related research on topics such as education and policy, psychology and media, and health and race/ethnicity issues.

Vournas’ paper, “Mapping Motivations: Nutrition in Transition in Fiji,” won the highest honor at the conference. The paper documents her research findings collected in Fiji during summer 2014. The paper combines the study of people and cultures and GIS (geographic information systems) practices to explore how seven families in a rural Fijian village make food choices and what motivates their dietary preferences.

The results indicated that the families consumed no less than 52 percent of store-bought food. Social sciences Professor Dawn Neill, who initiated the research expedition and leads the project, noted that convenience was a greater motivating factor in dietary choices than maximizing energy. Neill found that the project’s tentative results move against the optimal foraging model in which humans make food choices that provide the most calories for the least amount of labor. Instead, Vournas’s paper establishes convenience as a factor encouraging Fiji’s transition from a rural to urban food economy.

“In terms of the academic intellectual component, we can actually see how people are making these transitional diet changes. We are understanding how humans think, in terms of our evolution and ecological knowledge,” Neill said.

Vournas, an undergraduate during the Fiji trip, enjoyed a rare opportunity of contributing to the project from inception. Her work has helped introduce the project to the public and will likely set the groundwork for its continued collaboration of scholars and undergraduate students.

Vournas’ research also received a first-place honor at the CSU Research Competition at CSU San Bernardino May 1-2. More than 245 students from 22 CSU campuses participated in 2015. Vournas was one of 13 student-scholars representing Cal Poly. Overall, Cal Poly tied for the most first-place awards and was second in most awards overall. Read more about Vournas's success in the CSU Research Competition. 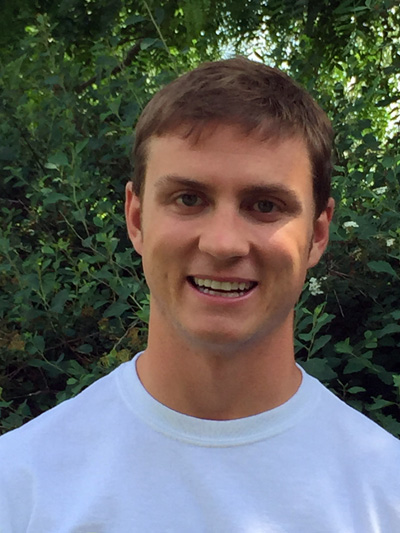 Johnson’s project examines how the supply and demand of water changes through time and the risks these changes pose to human populations.

“I began the project in response to the California water crisis and the lack of tangible information regarding the extent and severity of the water supply,” Johnson said. “Water resource decisions are predominantly made by trial and error rather than using analytical data, resulting in water policy that is reactive rather than proactive.”

The study integrated interdisciplinary methods to better understand California water availability through a computer-generated model that quantifies supply levels. Accounting for a variety of factors, the tool incorporates land cover, climate data and population trends, among others.

“With this modeling tool, new policy regarding future conservation and infrastructure improvements can be appropriate and responsive to a specific area, in contrast to current wide-reaching policy, such as Gov. Brown’s recent across-the-board efforts to reduce water use statewide by 20 percent.”

The project was presented at the California Geographical Society’s 69th annual conference, held at Humboldt State University in Arcata, Calif. The conference celebrates the work of young scholars, professors and professionals in the field of geography. This year’s conference attracted about 300 attendees from a variety of community colleges, University of California and California State University campuses, and several out-of-state universities.