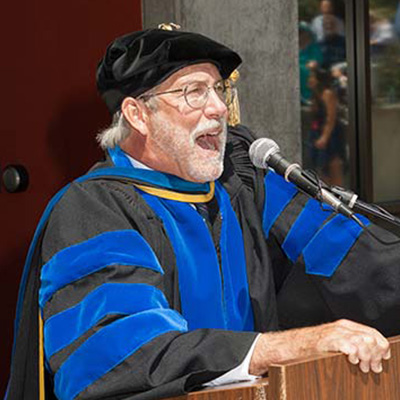 MESSAGE FROM THE CHAIR

The 2015-2016 academic year was very busy and exciting for the department with new faculty members, staff awards and special notes from alumni.

LETTERS FROM THE FIELD

Four of our graduates report on how they are using their social sciences degrees in traditional and unexpected ways in their careers.

Read more about our alumni

From Dry Wells to the White House: International Drought Summit

With the support of CLA Dean Epperson, Dr. Ryan Alaniz directed a conference to discuss strategies to mitigate the water scarcity crisis.

Professor Coleen Carrigan is part of a team that was awarded a $748,780 National Science Foundation grant to study women in STEM. ​

This past March, Dr. Terry Jones received the 2016 David A. Fredrickson Lifetime Achievement Award from the Society for California Archaeology.

Our faculty had a busy year, both in their projects with students and their scholarly activities.