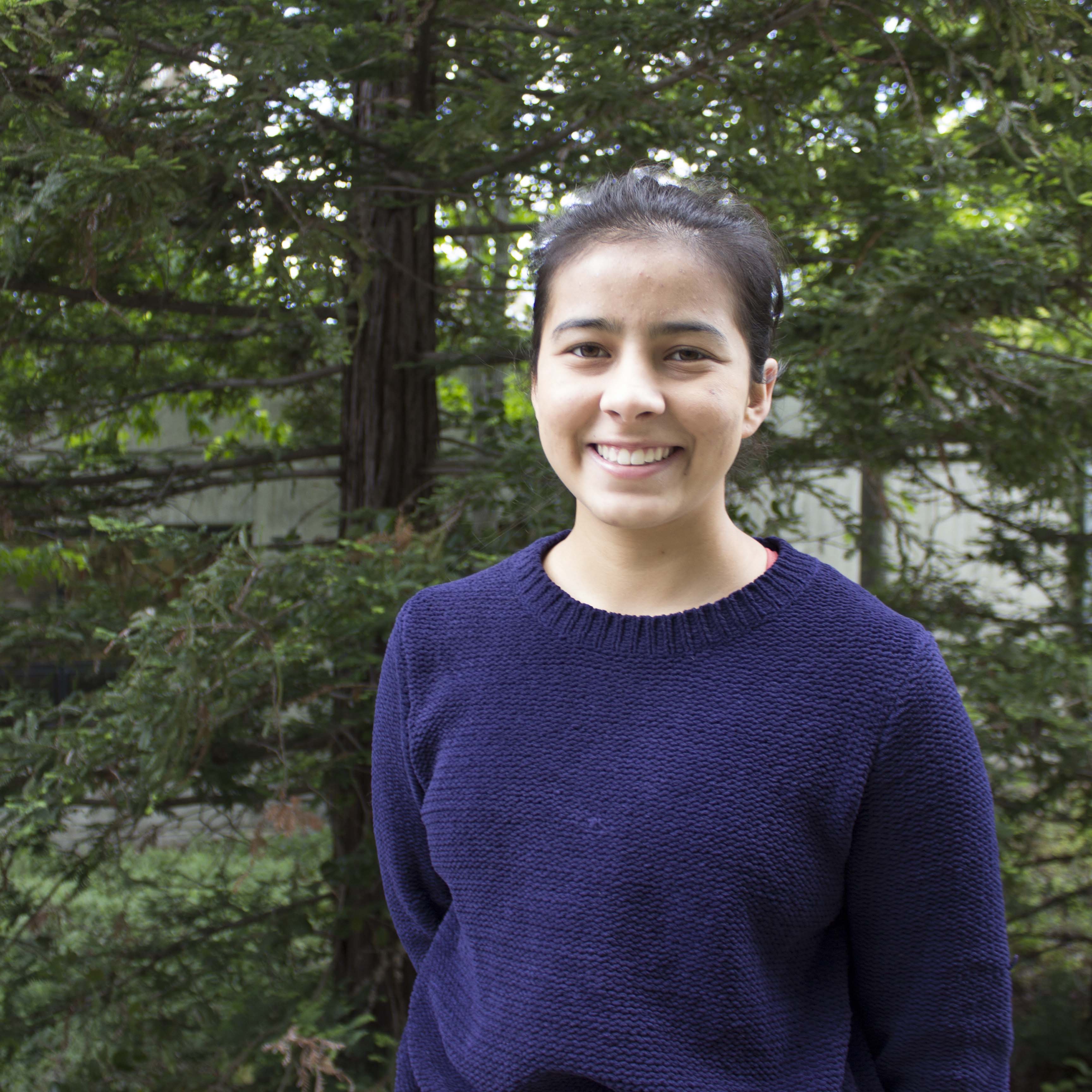 The CSU Research Competition is an annual competition for students across the California State University system to present their innovative undergraduate or graduate research, as well as their creative endeavors. Each year, Cal Poly selects 10 students to send to the competition. Students present in front of a jury of professional experts from major corporations, foundations, public agencies, colleges and universities of California.

Sanseverino presented her research on Utilizing Mixed Methods for Development: Engineering Water Projects at CSU Fullerton on April 26. The presentation highlighted the work she put in to her senior project as one of the project managers for Engineers Without Borders’ Malawi project team. Her presentation won first place in the Social Sciences category.

Engineers Without Borders is a nationwide organization that helps developing communities fulfill their needs through engineering. Cal Poly’s branch of more than 200 members has five project teams, one of which works with a community in Malawi. As a project manager, Senseverino has traveled to Malawi three times to help facilitate the project.

An instrumental part of the project’s success was the combination of social science methods with engineering methods, according to Senseverino.

“Traditionally, you only look at the engineering side of things, so my project was about how utilizing both made a big difference in the success of the project,” Senseverino said.

Part of the project included determining the best location for a borehole, which is a deep, narrow hole made in the ground to locate water. Using qualitative research methods and Geographic Information Systems (GIS), Senseverino was able to get feedback and input from the community members.

“One of the most important things is how the community feels about the project,” Senseverino said. “It’s impacting them, and so it should be their decision about where it goes, what the project looks like, or if they even want a project or want people working with them. That’s really important, otherwise that project will either not be helpful or do damage.”

Senseverino said she used much of what she has learned in her anthropology and geography classes to conduct the project. Using GIS, she was able to collect qualitative research and program information about where community members wanted to see the borehole built.

“It makes such a big difference to also have people who aren’t engineers on the team,” Senseverino said. “My freshman year, I was the only non-engineer in the club, and it’s changed so much since then. Now, it’s getting a lot more diverse in terms of majors, and it’s made a big difference bringing all those different perspectives together.”

While engineering the borehole itself is an important element of the project, Senseverino said she wanted to assure the community would be satisfied with the way the project was completed.

“The big thing is thinking about what success means,” Senseverino said. “Instead of success just meaning that it meets a bunch of these engineering design requirements, it also means that the community is satisfied with the project — that it works the way they want it to, not presenting something and telling them what they should want.”

The competition gave Senseverino an opportunity to showcase her important research and practice public speaking in a competitive environment. After graduation, Senseverino plans to work and prepare for graduate school to continue studying geography.