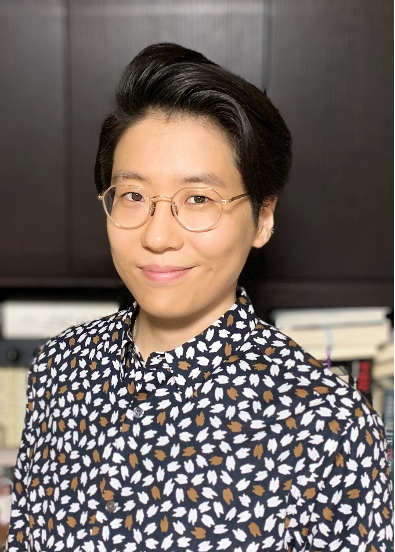 Dr. Jess Lee joined our department in the fall of 2020 and is an Assistant Professor of Sociology. Her research focuses on racial and sexual minorities, with an emphasis on how socio-structural characteristics affect their identity-based group membership and boundaries. Her current research examines the relationship between Asian American ethnic heterogeneity and their ethnoracial group boundaries. Her research has been published in Sociology Compass, Journal of Homosexuality, the Sociology Quarterly, and the Russell Sage Foundation Journal of Social Sciences (co-authored) among others. 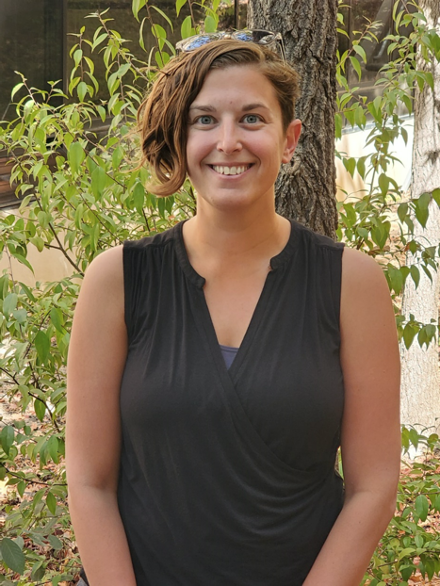 Dr. Kylie Parrotta joined the faculty in the fall of 2019 and is serving as the criminal justice coordinator. This year she taught Crime & Violence, Comparative Societies, Criminology & Criminal Justice, and Self, Organizations & Society. She offered several Learn by Doing opportunities for students in collaboration with the Delaware Chapter for the National Organization of Black Law Enforcement Executives (NOBLE), including participation in the Law & Your Community workshop lead by Cpl. Duffy from New Castle County Police Department (with SLOPD) and two virtual townhall forums on police reform (with Cal Poly PD and Southern CA NOBLE). She presented a paper with Dr. Reeves from the US Attorney’s Office from the District of Delaware titled, “Understanding the Criminal Reentry Process and Recidivism through Experiential Learning,” at the American Society of Criminology meetings on their experiences having students in Delaware and California go through a reentry simulation where they role play as criminal offenders recently released from prison. She piloted the reentry simulation in her Crime & Violence course with Dr. Reeves and hosted it at the Teach-In and the Change the Status Quo events held on campus. She also presented a paper titled, “Doing Sociology Outside the Classroom: How Scavenger Hunts and Photo Essays Can Help Students See Inequality in the World around Them” with Dr. Cabaniss at the Sociologists for Women in Society meetings. Dr. Parrotta served as a BEACoN research mentor to Jordyn Ramos on a 21st Century Policing project and she co-authored a chapter, “Gender Differences in Programmatic Needs for Juveniles in Detention Programs” in the new book Prisoner Reentry in the 21st Century: Critical Perspectives of Returning Home. With an interdisciplinary team, she received funding from the University’s Strategic Research Initiative for the project Transforming Access to Cybersecurity in California (TrACC).